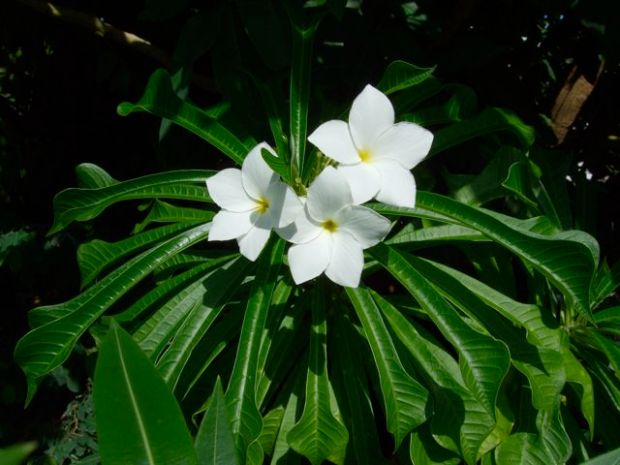 ise Waxer was an ethnomusicologist of salsa music, respected and admired for her critically-acclaimed book tracing the development of salsa music, vinyl recordings, and memory in Colombia, entitled, The City of Musical Memory: Salsa, Record Grooves, and Popular Culture in Cali, Colombia (Wesleyan, 2002). A year later, her book would be awarded the highest prize for a monograph (i.e., single-author book) in her discipline by the Society for Ethnomusicology (SEM), namely, the Alan Merriam Prize (2003). But Waxer was never able to receive her prize or the well-deserved recognition that came with it, because she died suddenly in the summer of 2002. That fall, at the meeting of SEM where she was also awarded the Merriam Prize, the Popular Music Section of SEM decided to establish an award in her honor: the Lise Waxer Student Paper Prize. To remember her pathbreaking work in the ethnomusicology of popular music, this prize sought “to recognize the most distinguished student paper in the ethnomusicology of popular music presented at the SEM annual meeting.”

Well, the good news is that I won the Lise Waxer Student Paper Prize this year. This year’s SEM meeting took place on the same weekend as AAA (i.e., the conference in Montréal that I attended a fortnight ago), so I heard about it through a slew of emails and Facebook messages one Saturday night. I’d be lying if I said that my first reaction wasn’t unalloyed “Squee!” In addition to the excitement of winning something—anything!—it felt really good to get some recognition from my home discipline for work that crossed a lot of disciplinary boundaries. It also didn’t take me long to realize that this gave me a convenient excuse to email every hiring committee and fellowship committee to which I had applied with an updated CV and “good news.” Who knows? Maybe these well-timed tidings would prompt some reviewers to take a closer look at application.

But I also remembered Lise Waxer herself and my brief, glancing connection to her. It was the winter of 2002 and I was just finishing my Bachelors of Music program at the University of Toronto. I was serving as the undergraduate-student representative on the hiring committee for a new position in ethnomusicology at UofT’s Faculty of Music. As a “student rep,” I didn’t have a real vote in the decision process, but I was able to raise student-related issues, ask questions related to students’ concerns, and to relay the impressions students had of the candidates; I also learned invaluable lessons about how the academic hiring process works. Waxer was one of the finalists for the search, already a contender with her strong publication history (two books in 2002!), high quality of research, and respect from her peers. The fact that she was a Canadian, a woman, and multi-ethnic was certainly welcomed by the very diverse student body at the time. By the time she had finished her visit to campus (which includes a public talk, a classroom session, and a closed-door interview), she was a clear favourite for many. I met her only briefly, sat in on all three sessions, and wasn’t able to ask her many questions during the interview, but I was nonetheless impressed with how she could brilliantly display her expertise while remaining engaging and accessible. She would make an amazing professor, I thought to myself.

I want to be discreet about the final decision-making and negotiation process, so I’ll keep it short: we chose her, but in the end she didn’t choose us, mostly for reasons that nobody could really change. Only a few months later, news came that she had suddenly passed away.

Nearly 9 years later, I find myself being awarded the prize that was established in memory of a scholar whose career was briefly and only lightly impacted by my own activitie. I don’t know if this sort of tenuous historical connection describes a complete circle or something else. I only met her once and I doubt she would’ve remembered me a day later, but in the time after her death, I witnessed how the news of her passing percolated through the community of pop-music ethnomusicologists, coalesced into a memorial prize, and became a yearly reminder of her contribution to the ethnomusicology of popular music. I guess what’s strange about all of this, from my perspective, is to have watched, as a sort of distant witness, her posthumous legacy grow and unfurl—and then to suddenly find myself caught up in it.

In any case, here’s to Lise Waxer, her scholarship, but also to everything we ethnomusicologists lost in her passing.